Aristides de Sousa Mendes do Amaral e Abranches was an Portuguese consul stationed in Bordeaux, France. It can be easily said that he was a heroic figure who prioritized ethical awareness over the dictates of the law of a Fascist state.

When Germany started invading France in June 1940, he found himself confronted with the reality of thousands of refugees outside the Portuguese consulate who were in desperate need of visas, to escape the horrors of the Nazi war machine.

Portugal was officially neutral, yet unofficially pro-Hitler, but their visa would allow them safe passage through Spain to Lisbon, from where they could find ways to travel to other parts of the globe. A directive was issued under the dictatorial rule of Antonio de Oliveira Salazar, issued a directive “Circular 14″ – to all its diplomats to deny safe haven to refugees, including explicitly Jews, Russians, and stateless persons who could not freely return to their countries of origin.

Aristides chose to defy these inhumane orders and follow his conscience instead. “I would rather stand with God against Man than with Man against God,” he declared. He issued thousands of visas (estimated up to 30.000) during that time, signing them himself and working 24/7 especially from June 12-23, 1940.

This heroic feat was characterized by the Holocaust historian Yehuda Bauer as “perhaps the largest rescue action by a single individual during the Holocaust.”

The Portuguese government figured eventually out what was happening and he was ordered to return home. He was stripped of his diplomatic position and forbidden from earning a living and his fifteen children were blacklisted from university or finding meaningful work. He and his family were crushed and destroyed.

He defied direct orders, exhibited courage, moral rectitude, unselfishness, and self-sacrifice by issuing visas to all refugees regardless of nationality, race, religion or political opinions.

There are certain moments in our life that define who we are and how we will be seen in the future. He was living in poverty for the rest of his live and died without even owning decent clothes to be buried in them. But his legacy stayed and got stronger with time. His name got cleared and his actions became a moral example of acting against intolerance, racism and genocide no matter the circumstances.

“I could not have acted otherwise, and I therefore accept all that has befallen me with love.”
– Aristides de Sousa Mendes 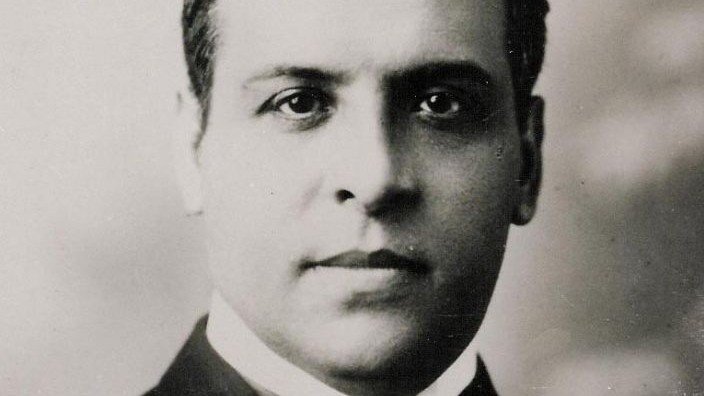