What will be the leaps of progress that will take place in Africa?

When there is no structure and no infrastructure one is not bound to take into account preexisting conditions. That is exactly the scenario for a lot of African countries that will go through an evolution never seen before.

M-Pesa started as a micro lending platform, but already in the pilot, it showed it’s real potential…sending money from one person to another in the form of a text message, without paying the high fees that the banking industries would charge.

They are currently having more than 40 million users. To see how they dominate Kenia; 2.000 ATM vs 120.000 M-Pesa Agents … it that doesn’t speak volume I don’t know what does. A whole new way of payment systems that came from where the play field is not dominated with old dinosaurs that don’t want to go into their cocoon and change their DNA and learn from the 5 commandments we mentioned in the previous post.

Go Africa, the world is in dire need for more Examples of Harmony. 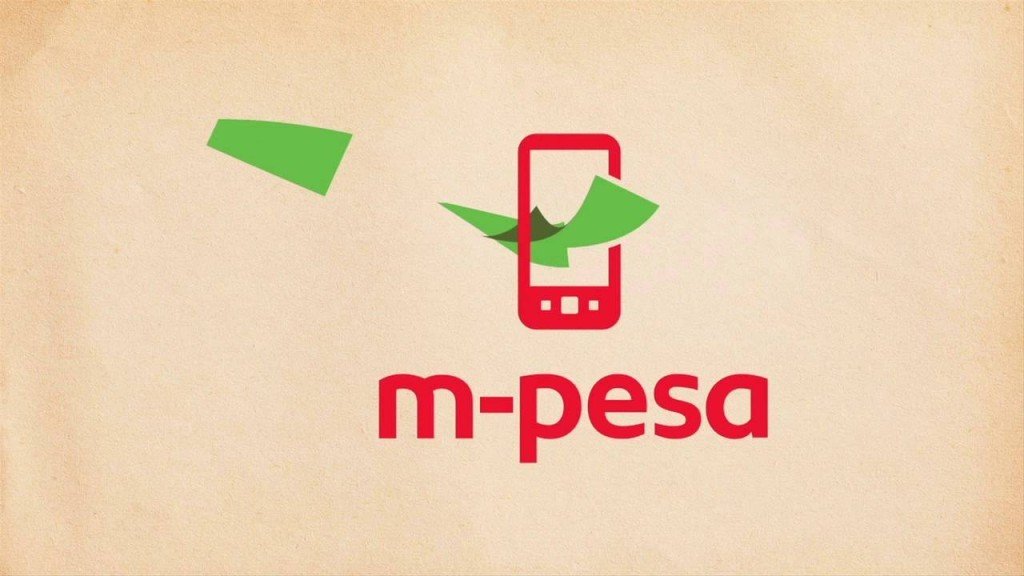