Whale Power is a company that got inspired by the fins of hump-whales. These majestic 30-tonne marine mammals can reach heights of 15 meters as they break through the ocean’s surface, how can they do it? Well, they have some special designed by nature elements, that help them with that. Tubercles are bumps on their fins, which give them the advantage compare tot heir smooth fin friends and gave Whale power the idea to create the next generation of blades and wings that perform better than anything on the market today. Who would have guessed that by adding bumps on wings would simultaneously increases the lift and lower the drag…a wet dream of every aerospace engineer 🙂

Scientists at Harvard demonstrated that these bumps change the distribution of pressure along the pectoral fin and due to this variation. Different areas of the fin stall with different angles of attack – making sudden stalls easier to avoid. They concluded that this gives the whale “more freedom to attack at higher angles and the ability to better predict its hydrodynamic limitations.

Will we see in the near future more-stable aeroplane designs, submarines with greater agility, and turbine blades that can capture more energy from wind or water. Are there other areas where this design element could come handy?

Whale Power’s director of research and development, Stephen Dewar, mentioned that these bio-mimetic fins are more stable, quiet and durable than conventional turbines, while being capable to withstand being hit by the edge of a hurricane, during testing at the Wind Energy Institute of Canada. 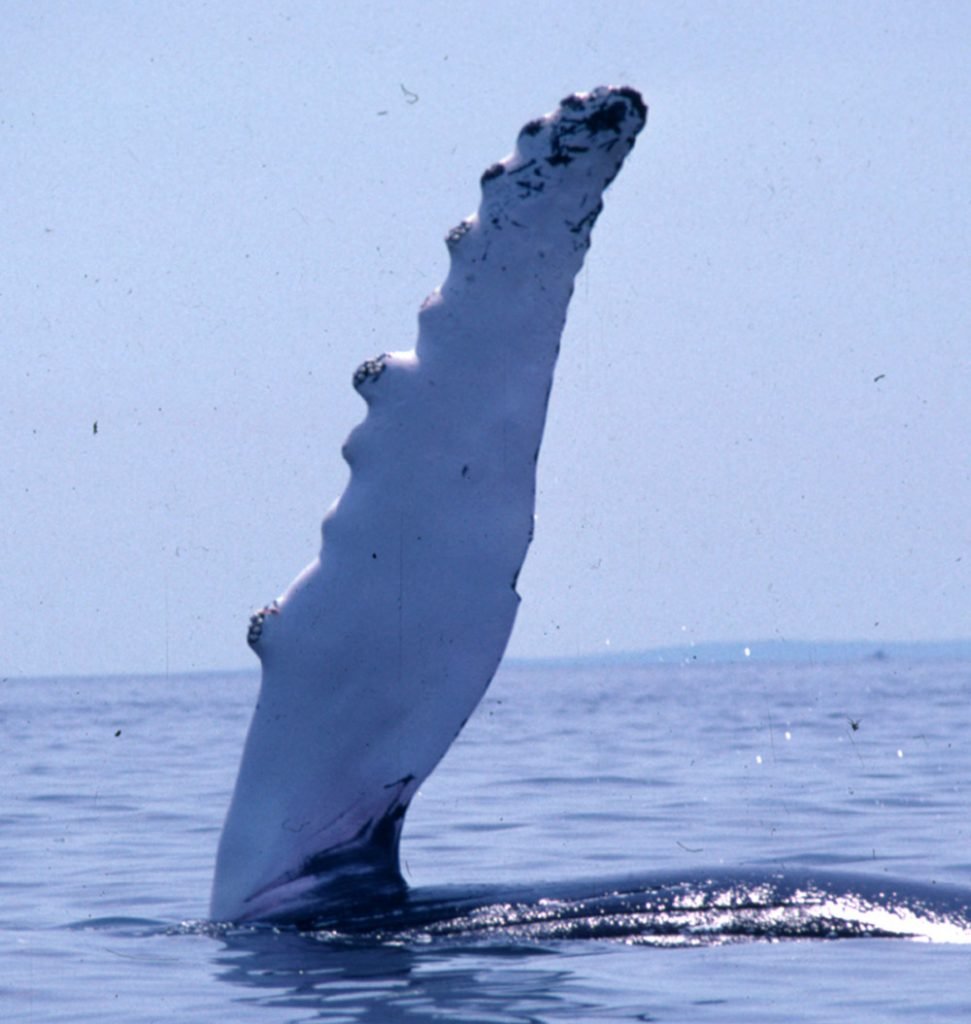